This presentation will provide an overview of Project Tundra along with the latest overall project status, while also highlighting some key recently developed EFG+ features implemented in the design.

Fluor has developed a new large-scale absorber column design capable of treating 2,400 MMSCFD of flue gas produced by the MRY power station in a single absorption train. The ability to treat such a large volume of flue gas in a single absorption train reduces the capital cost and footprint of the carbon capture facility. Fluor’s proprietary Solvent Maintenance System serves to maintain the quality of the circulating solvent in pristine condition, reducing the solvent degradation rate, and improving the overall environmental signature of the carbon capture unit. In addition, the presentation will provide a breakdown of the relative capital vs. operating costs over the lifecycle of the unit emphasizing the importance of addressing both to reduce the lifecycle cost of carbon capture. 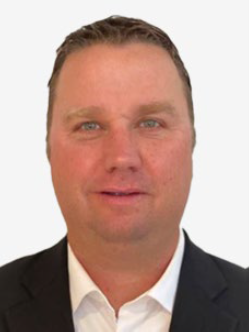 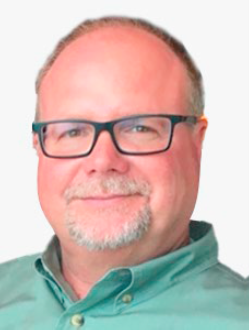